Yesterday on July 4th, 2016, there were some unusual events that took place making it the worst 4th of July’s ever for some people. Here is a countdown of some of the events that happen.

5.ESPN decided not to air the live broadcast of Nathan Hotdog Eating Contest, instead showed Wimbledon Tennis matches. Some people felt like ESPN interrupted their traditional all American 4th of July event by showing a sports event that took place in England.

Nothing more un-American than @ArdaOcalTV spoiling the result of the #Nathans Hot Dog Eating Contest before it airs on ESPN. #OhCanada

I just found out @Wimbledon is in England, so now I'm even more disappointed with @espn for not showing #Nathans hot dog contest on the 4th!

.@espn is a farce for putting tennis on TV over #Nathans eating contest live on the 4th. Country is falling apart #IndependenceDay

4. Mexican officials burned 17 tons of weed and other narcotics. Even thoughthis happened last week, I didn’t find out about it until July 4th. 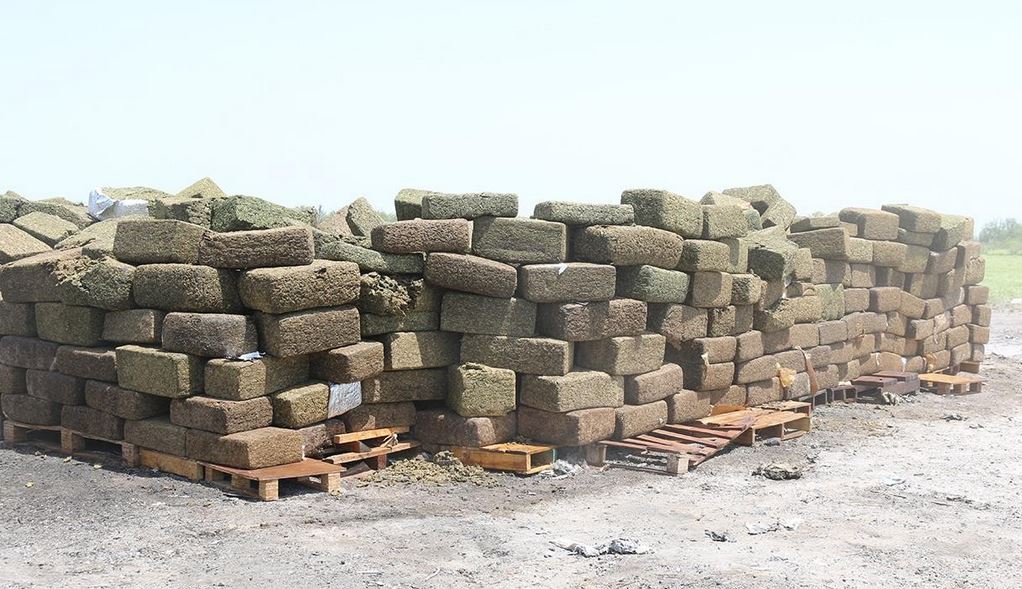 Watch all that bud go up into the air…somebody got a major contact.

3. Japans first virtual reality adult convention was cancelled because too many people showed up. Technically, this isn’t a 4th of July event, but it did happen on the 4th in Japan. Some of the following contains NSFW material.

2. PBS got caught up in a scandal because they showed “repeats” of July 4th Firework Footage on the Washington D.C Mall. People quickly noticed that it was cloudy in reality in Washington D.C, but the PBS footage showed some clear skies in the Nation’s Capital.

What @PBS is showing right now is a lie – you can’t see the fireworks, it’s all clouds and rain. #July4

I think they should have gave a disclaimer like that person does when your favorite soap opera actor is out sick and the understudy has to take their place, “Today’s 4th of July is played by last years 4th of July”.

1. The biggest event that happened on the 4th of July, was NBA’s Kevin Durant announcing that he was leaving his team, Oklahoma City Thunders for a new team, Golden State Warriors. Thunder fans let him have on Twitter.

Is This The Worst New Years Celebration Or What? Who Cares If It Was Staged.

Dude Seems To Think He’s Being Racially Profiled By A Store Robot That Keeps Following Him.

Dude Seems To Think He’s Being Racially Profiled By A Store Robot That Keeps Following Him.

Flag On The Field. What Kind Of Wrestling Move Is This?

Sheesh! This Girl’s Mom Told Her To Stop Wearing Her Mask Or Else

Another Crazy Karen Trying To Get Out Wearing A Mask

Jackass. A White Man In Dressed In Black Face Robbed A Bank In Maryland

Jackass. A White Man In Dressed In Black Face Robbed A Bank In Maryland. Lets help identify this man dressed

“I Put Something Up My Butt! A Suspect On Live PD Confessed After She Had To Think Quickly To Hid Her Drugs.

Say What Now? A White Man Name Tupac Shakur Was Arrested Over The Weekend.

Classic FBJ. One Time Not So Long Ago, Serena Williams Did A Fantastic Split During Her Tennis Match

Classic FBJ. One Time Not So Long Ago, Serena Williams Did A Fantastic Split During Her Tennis Match

Just Don’t Give A F#ck! Images From The Internet Of Large Crowds Celebrating New Year’s Eve

Just Don’t Give A F#ck! Images From The Internet Of Large Crowds Celebrating New Year’s Eve

NSFW. 31 Images From The Internet To Keep You Busy Till You Find Something Better To Do

Well Damn! Lizzo Ain’t Got No Shame In Her Game

Well Damn! Lizzo Ain’t Got No Shame In Her Game